What Marijuana Strains Are Best for Seasonal Depression? 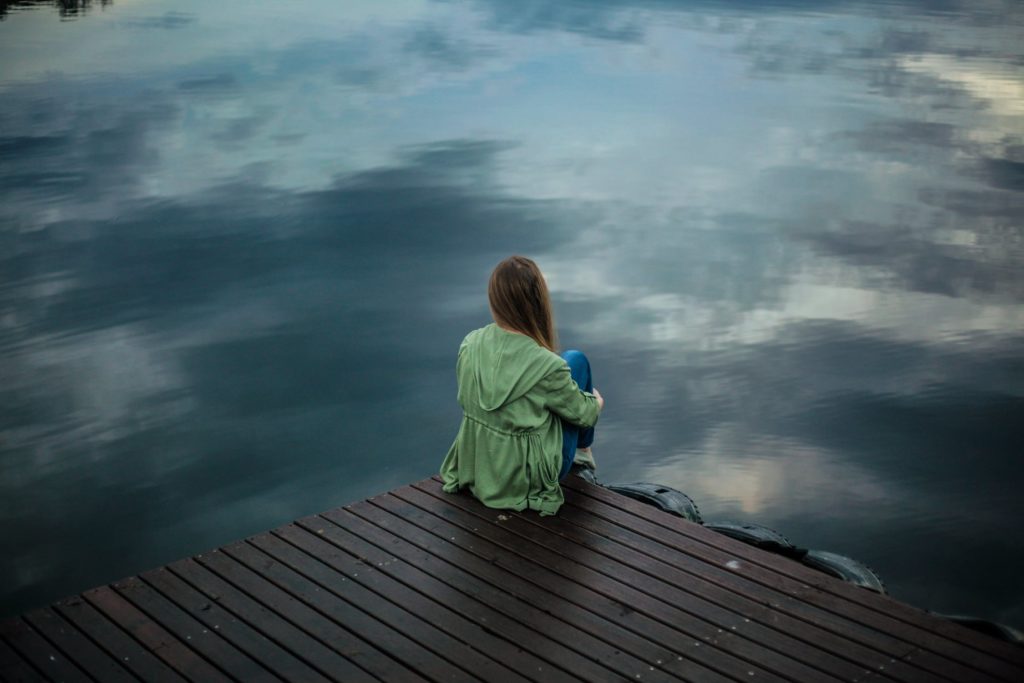 Across the country, people are beginning to embrace the belief that we’ve held for years: Marijuana is medicine that can be used to treat a wide range of symptoms. In particular, there has been a lot of discussion and research focused on the relationship between cannabis use and both seasonal and long-term depression.

That’s especially important this time of year, when the days become darker and shorter, and many people report feeling these symptoms of Seasonal Affective Disorder, or SAD:

These feelings can worsen over time, and even develop into thoughts of self-harm or suicide. In these cases, we do not endorse cannabis use, but instead recommend consulting a healthcare professional and/or calling the National Suicide Prevention Hotline at (800) 273-8255.

For the purposes of this article, we will focus on seasonal or occasional depression. We’ll discuss how cannabis and other THC-infused products interact with the human body, as well as tips for choosing the right strain, type and format to meet your individual needs.

Cannabinoids and their effect on the human brain

Within the human brain, there is a network of receptors known as the ECS (short for Endocannabinoid Receptor System) that send messages to one another via neuron pathways. When these receptors are satisfied by the appropriate amount of cannabinoids, they help regulate important processes like sleep, movement, digestion, mood and energy levels.

Researchers have identified more than 100 cannabinoids in the hemp plant, and there are two that have garnered significant interest for their health-boosting potential:

The body naturally produces some vital cannabinoids, and these compounds also exist in certain common foods. But like other nutrients, many people prefer to supplement their diets with naturally occurring cannabinoids, found most abundantly in the hemp or cannabis plant.

These are the best weed strains for seasonal depression

In order to combat seasonal affective disorder, treatments must target the roots of the issue, which in many cases are poor sleep, heightened anxiety and lowered levels of mood-regulating hormones such as serotonin, dopamine and melatonin.

New research is emerging every day to support marijuana as an effective treatment for depression. A study by the Mayo Clinic suggested that, despite how marijuana users are portrayed in the movies, regular usage can actually result in better sleep, and thus, more energy during normal waking hours. Another 2007 study links cannabis use to increased serotonin levels, and this study found decreased anxiety in regular marijuana users.

All this positive research aside, most marijuana users can agree that not all marijuana is created equal. For example, strains containing more than 50% Sativa are generally thought to promote energy and creativity, while users who prefer strains with more than 50% Indica report feelings of calmness and even drowsiness.

That’s why it’s critical to choose the right strain and potency. Here are some of the best strains we’ve found specifically for combatting symptoms of seasonal and long term depression:

This CBD-dominant strain is known as a stress reliever. Because it has a very low THC level, many users claim that it carries a more manageable high without the over-stimulation, making it a great choice for social events or just chilling out at home.

This sativa-dominant strain includes a mix of Chocolate Thai and Cannalope Haze. Its high THC content has been known to promote productivity and positive, optimistic thoughts in users. Bonus: Hints of chocolate and coffee contribute to a great flavor.

This potent strain is sativa-dominant and known for its intense burst of tropical flavor. Many users enjoy this strain for what they describe as an energy and mood boost resulting in feelings of euphoria and wellbeing.

This indica-dominant strain is the go-to for users who struggle with insomnia, a known contributor to seasonal depression. Its sleep-inducing properties are known to transport users to a blissful, positive mindset before lulling them into deep sleep.

Got more questions about using marijuana to unlock your creativity and productivity? Drop us a line, or give us a call and let our friendly budtenders answer all your questions.

*These statements have not been evaluated by the Food and Drug Administration. Our products are not intended to diagnose, treat, cure or prevent any disease.

The Happy Camper Palisade Offers a