All About the Cannabis “Entourage Effect” 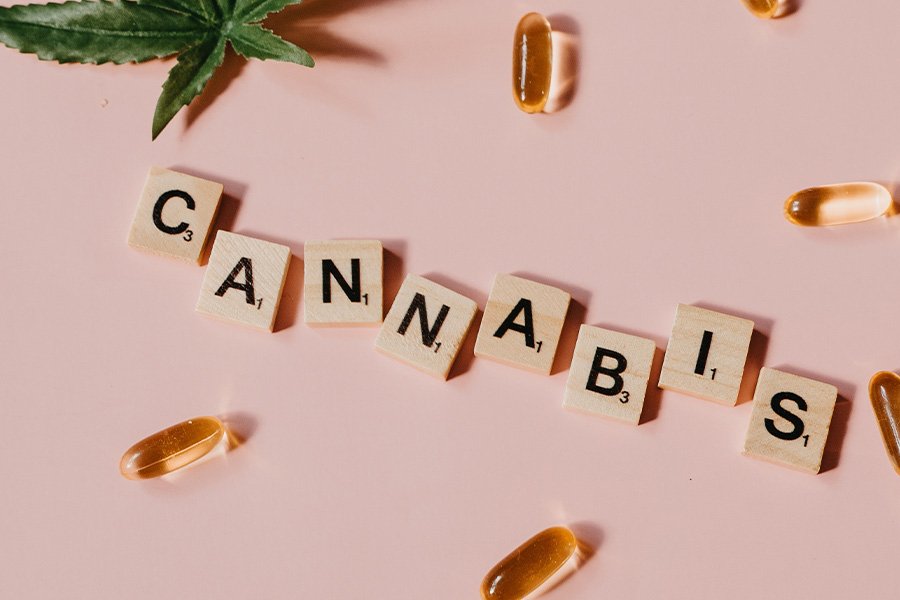 If you’ve used cannabis for any amount of time, chances are you’ve heard the term “entourage effect.” The phenomenon has roots in science, and it commonly refers to how THC, CBD and other cannabinoids in the hemp plant work together in the human brain.

In recent years, researchers have begun diving deeper into the entourage effect, and studying marijuana’s more than 100 known cannabinoids. Some interesting research has emerged, both to support this phenomenon and to refute it, leaving many to wonder: Is the entourage effect a real thing? And if so, what does that mean for the average cannabis user?

In this article, we’ll explore some of the research on both sides, as well as some unofficial truisms among cannabis users, to get to the bottom of this potentially promising phenomenon.

What the science says about the entourage effect (so far)

As previously mentioned, there is scientific evidence to support both sides of this argument. Studies like this one are skeptical, claiming the entourage effect is more of a cannabis marketing buzzword than a real, scientific process.

Other researchers claim to have studied cannabinoid interaction firsthand and embrace the notion of maximizing whole-plant benefits. Dr. Ethan Russo is one such supporter. His recent research on cannabinoids and cancerous tumors states, “Cannabis extract was much more effective than THC isolate in tumor kill and growth reduction. The synergy of the cannabis extract could be accounted for by the presence of significant quantities of cannabigerol (CBG) and tetrahydrocannabinolic acid (THCA) in the extract, compared to the THC alone.”

Still other scientists have reached the conclusion that separate intra- and inter-entourage effects exist—respectively denoting how cannabinoids interact with each other, versus how they engage with terpenes and other components of the hemp plant.

A real, but perhaps misunderstood, phenomenon

As humans we tend to believe our own firsthand experiences. That may be especially true when it comes to the somewhat insular marijuana community, where users enjoy wildly different products and freely share their own preferences and offer tips for other users.

For example, cannabis users have always understood that if you want a milder high, use products that contain a higher ratio of CBD to THC. Conversely, if you’re seeking more intense effects, opt for THC-heavy strains and infused products. Within those parameters, there are even more nuances regarding strain, dose, experience level and mode of consumption.

For that reason, both experts and everyday people tend to agree there’s more than marketing to this phenomenon. According to cannabis physician Dr. Jordan Tishler, “On a clinical level, products that are pure THC and CBD seem less effective than whole cannabis, suggesting that there is/are, indeed, other chemicals involved—it just remains unclear which, and how they work.”

The bottom line: Whether you embrace or deny the entourage effect, the proof is in the pudding. Every user is free to play around with different formulas and decide which combination works best for them. For some, that could mean a daily dose of non-psychoactive CBD. Others will reach for the highest concentration of THC they can find. Whichever path you choose, if you do so in an informed way to experience the results you want, then you’re doing it right.

Want to chat more about the effects of cannabis on physiological health? Drop us a line! We love answering your question and spreading cannabis knowledge across the world.

*These statements have not been evaluated by the Food and Drug Administration. Our products are not intended to diagnose, treat, cure or prevent any disease.

The Happy Camper Palisade Offers a